Did you guys know it’s an election year? I hadn’t heard until recently — and even then, I thought it was an election for the next Olympic Master of Ceremonies. (McCartney 2016, anyone?) Sarcasm-laden sentences aside, I am suuuper ready for the presidential election to be dunzo.

And since the results will only mean more complaining and political posts, I’ve got my own nominations for Wittyburg Elections 2012. Get your ballots in now! 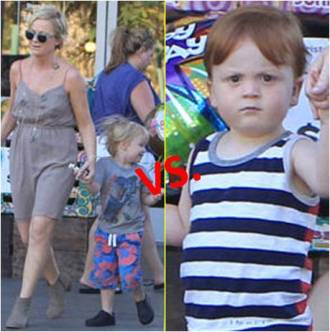 Best Cast of “The Real Housewives”

Make sure you vote in the presidential election too, of course, and check out the Honey Boo Boo costume contest I’m seriously part of. Real life.

*Regarding the horrific Hurricane Sandy, take two minutes and donate to The Red Cross to support relief efforts.