It appears I’ve fallen even deeper in love with New York than I’d realized. Ain’t that the way it goes? I sure hope my main squeeze will continue to love me back. 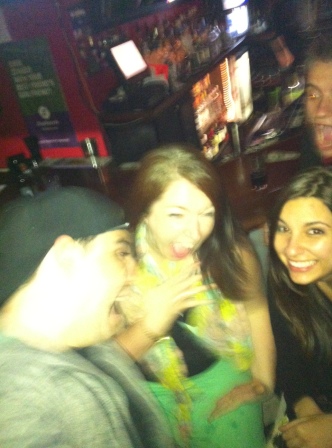 This sums it up pretty well.

Seen it with my own eyes.

Saturday Soccer … at a Baseball Stadium 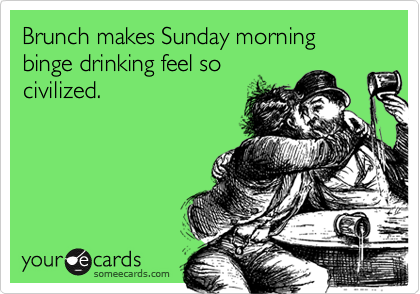 You really can’t complain with a view like that.

… And I lived through all of that to tell the tale! What are the best summertime spots in your city?