Happy International Women’s Day! I hope you’re all able to celebrate the women in your lives every day, but especially so today. If you’re anything like me, you dug out your LRD and toasted the fab females you’re lucky to love 😉

As ready as I am for 2016 to be dunzo, it’s only fitting to take time this week to reflect on the things for which I’m grateful. Cliche? Absolutely. But essential to the healing process? You betcha.

After five packed days back in NYC, it’s safe to say it’s a good thing I no longer live there. My skin, liver, wallet and waistline desperately needed a break from the city that never sleeps. Side note: I, too, apparently never sleep while there. Good thing I’ve got an SNL-laden tribute this week to keep spirits high in my disoriented state.

This past weekend began, for me, with just the plan of seeing James Bay’s show in Oakland. But by Sunday evening, I’d managed to pack in a slew of activities and spend time with some amazing people. 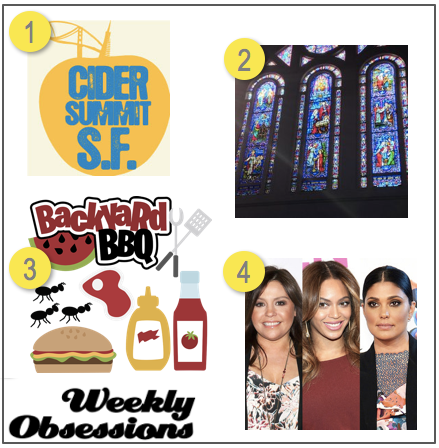 GRAMMY Does It Again

Oh, that’s right. He listed some of his own songs and panned to Taylor Swift’s privileged white-girl angst. He also seems to miss the concept that, with a microphone, you don’t have to YELL.

But enough babbling — LL took care of that — let’s get to the important stuff:

THE FASHIONS
Another year, another ho-hum red carpet. Here’s what I found notable: 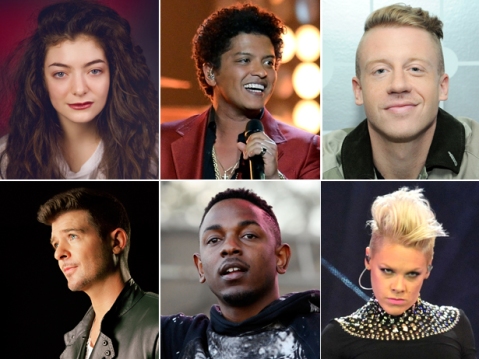 THE PERFORMANCES
Legendary concerts and collaborations like these happen but once a year:

THE WINNERS
10 gramaphones were televised out of 82 awards, so this is all you get:

My DVR decided to crap out at this point, so I know I missed some things. Album of the Year went to Daft Punk, I’m sure, but let me know if there was anything else of note.

Somewhere in there (probably halfway through) was the Pepsi Halftime Show, a first for this event. Just another reminder that the Super Bowl is next Sunday and will OWN YOUR LIFE till then. Oh, and that Pepsi must be richer than God to afford all the celebs involved. #ditkaonawreckingball

I also would really like to buy a Chevy if John Legend is selling them. And a MasterCard from JT.

So that’s my take on the night —  did I get something dead wrong in your opinion? Let me know in the comments!

Get Ready for This Year’s Best Soundtrack 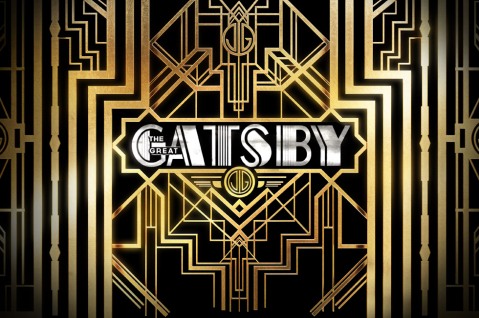 Yeah, I said it. A friend shared this playlist with me last week, and I’ve had it on repeat ever since.

There’s a glowing hit from stellar bands like Florence + The Machine and The xx. And covers of “Back to Black” and “Crazy in Love” (Hint: Only one features Beyoncé … choose wisely).

Put it on, and just try and tell me you don’t love it. 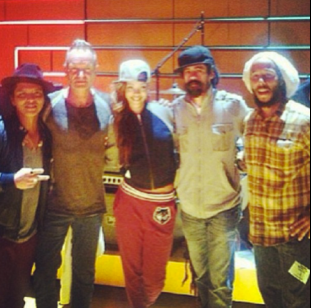 In case you missed it, here’s what happened at last night’s VMAs:

Kevin Hart is NOT funny.

Why didn’t we see Dave Grohl’s reaction during Nirvana nod?

Beyoncé’s baby will be fieeeerce.