February has arrived, although you wouldn’t know it from Florida’s weather. With highs in the 80s, it feels more like April than February. To fend off the swelter that’s sure to come, here are this week’s distractions: 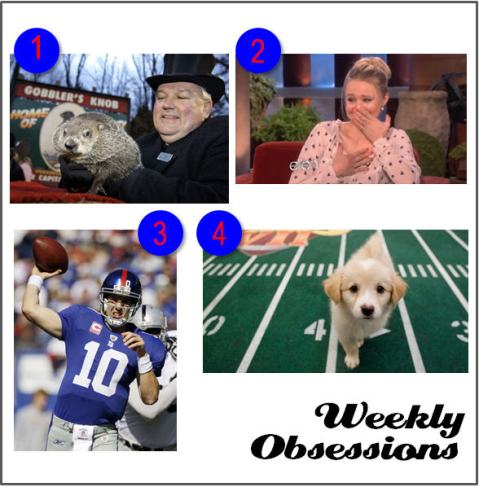 If you’re not smiling after watching this, you have no soul.

4 responses to “WO: Weekly Obsessions”