Sometimes the simplest things in life can truly bring the greatest pleasures. I got back to my simple roots this week and, I gotta say, it really helped me get through some shit.

I intended to cover some other very exciting things this week, but then I noticed a recurring theme and couldn’t stop myself. You guys know I love a good theme, yeah? Let’s see if you can figure it out, but first, lemme light a candle: 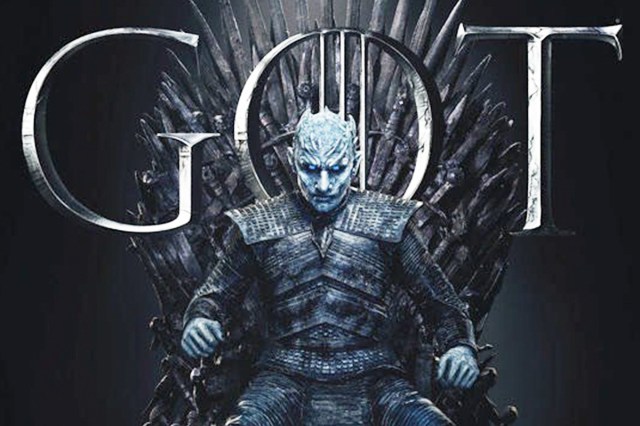 Well, well, well. If it isn’t somehow already another Wednesday — the last in April, no less. If you’ve been here at all the last few weeks you know I’ve been drowning in the river of chaos. And while I’m not completely out of the woods yet (are we outta the woods?) I do see light at the end of the tunnel. How many nature metaphors can I use in one post?

Mild spoiler alert: If you haven’t seen this week’s “Game of Thrones” or “The Bachelorette,” you may want to stop reading here…

Happy Tax Day, guys! Hope you’re all celebrating with fat refund checks and piles of coin like Scrooge McDuck. Even if you’re not, here’s some fun stuff to get you through to the weekend:

I’m feeling much better after a week of illness and some reeeal ugly cries, you guys. It absolutely helps that my cousins are in town for the week to visit — allowing me just enough time for these faves:

Since I’m officially a senior citizen and enjoy discussing the weather at great length, I thought you should know that my KNEECAPS were sweating yesterday. Sunshine is finally upon us in the city, and I couldn’t be happier to show up at work with soaked knees and a flushed face.

Lovely visuals, huh? Let’s get some nicer ones in your mind: